Venice is actually a group of fascinating small islands, Sandy beaches washed by the Adriatic Sea, where art and history combine with old trades and the beauty of the sea. The fascinating island is composed of many paths traversing the green scenery, along with peaceful rivers that pass through small towns rich in history and fabulous villas.It has been described as the most beautiful city build by man and one of Europe’s most romantic cities. Venice is also known for its art, architecture and culture. So you’ll never be short of something to do in the “ City of Bridges

Depending on the hotelu2019s location, you will either gather at a designated meeting point within the city center at 7:30 a.m. or prepare to be shuttled from the hotel between 6:45 and 7:15 in the morning. Leave via coach to Assisi, the birthplace of Saint Francis, the patron saint of animals. Assisi is an old city, kept safe in more dangerous times by a sturdy wall that still stands. During your stay here, you will stop by the Basilica of Saint Francis, home to masterful pieces of art by Giotto and Cimabue, both famous Renaissance painters. After the stop in Assisi, depart for Siena, a small Tuscan city built in medieval times. Siena is most famous for the Palio, a horserace organized in the famous Piazza del Campo. Following the conclusion of the Siena tour, head to Florence and sit down for a pleasant dinner before turning in for the night.

Begin the day with a buffet breakfast, then depart for a thorough exploration of Florence, a city of astounding beauty and culture. Florence was one of the focal points of the Renaissance movement, and as a result, it contains a wealth of historical artifacts from that time. The city is also loved for its variety of architecture, which spans several periods in history. During your time in Florence, you will see the beautiful green expanse of the Piazza del Duomo, the majestic Giottou2019s Bell Tower, standing 277u2019 tall, the Baptistery of St. John with its gold-adorned carved doors, the pristine marble accents of pink, green and white adorning the Cathedral of Santa Maria del Fiore, and Santa Croce, a stunning Franciscan church built in the 13th century. Spend the rest of the day exploring the city on your own. You may wish to visit Michelangelou2019s famous statue of David at the Accademia Gallery or visit the Uffizi Gallery, one of the worldu2019s most important museums. Your tour leader can also suggest activities and other places to see. Perhaps you may wish to visit Pisa and its famous Leaning Tower.rnIn the evening, enjoy a delicious dinner and retire for the night.

Start with a buffet breakfast before leaving for Venice via coach. During the trip to Venice, you will make a brief stop in Padua, site of the beautiful Cathedral of St. Anthony. Outside, the cathedral is protected by Donatellou2019s u201cGattamelata.u201d This stoic statue pays homage to Erasmo of Narni, a famous mercenary who fought for several Italian city states before the country was unified. After the stop in Padua, make your way to Venice and immediately embark on a comprehensive walking tour around the City of Bridges. Along the way, St. Marku2019s Square beholds the Basilica of St. Mark, where the architectural blending of the East and West meet splendidly. The Dogeu2019s Palace is a spectacular Gothic structure with a heavy Byzantine influence. The Bridge of Sighs was named so because it was the prisoneru2019s last view of Venice before being locked away. However, as is customary, the architecture is a sight to behold. After the days adventures, relax with a delicious dinner and before settling in for the night.rn

Begin the day with a buffet breakfast. In the morning, you will embark on a boat tour across the lagoon. You will get a chance to see the mesmerizing Venetian architecture as you depart and watch as the islands flow by. Your destination is the island of Murano, on which a small town of about 5,000 people lies. Some of the worldu2019s best glassblowers work their trade here, producing pieces that are coveted the world over. Murano is particularly known for its intricate lanterns and lamps. You will get to see some of this fine glass being made and will have some time to shop before heading back to Venice. Spend your afternoon strolling the tiny alleys and canals of the city on your own before sitting down for an intimate dinner at the hotel. After dinner, relax in your comfortable accommodations for the night.

Enjoy a final buffet breakfast before the tour concludes.rnEnd of our services. 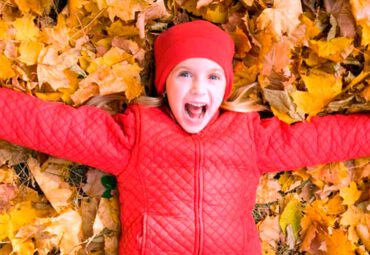 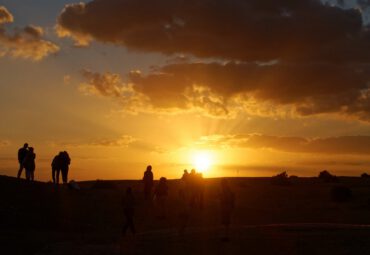